On June 16th at midnight, officers responded to the 600 block of Indiana to help clear an unorganized closure of a night club in the area. The officers were dispersing individuals who were loitering about. They noticed a group of subjects hanging out at an LRV platform at 3rd and 20th. The subjects did not board the train that had stopped and milled about the platform with no apparent purpose. The officers detained and identified the individuals. One of the officers found a back pack on the platform that had been left on the ground by one of the suspects (though the officers were not sure by which). None of the suspects claimed ownership of the item. Inside the bag, the officers located a loaded .38 caliber handgun. The officers seized the weapon for processing. The suspects were released pending further investigation into the firearm and review of surveillance footage from the MUNI platform. This incident is under investigation and may have involved the following robbery report. (SFPD Case No. 130496145)

On June 17th at 6:00 pm, two victims came into Bayview Station to report that they had been robbed at 12:40 am that morning while waiting at the MUNI platform at 3rd and 20th. The victims were approached by a large group of subjects. One of the suspects grabbed one of the victims, stole the hat he was wearing, and threw him off the elevated platform to the street. Another suspect approached the second victim and snatched a chain off his neck after shoving him to the ground. All of the suspects then fled on foot. Surveillance footage from the area which may have captured the robbery is under investigation. (SFPD Case No. 130498129)

This same event was written up in SF Weekly:
Pack of 17 Dudes Beat and Rob Two Kids Waiting for Muni

Officer Teper confirmed that these two events happened one after another. There are indeed two cameras at each of the T line stops, northbound and southbound. So far the Howler has been unable to confirm with Muni whether or not the train that the suspects were not boarding was actually continuing past 23rd or not. 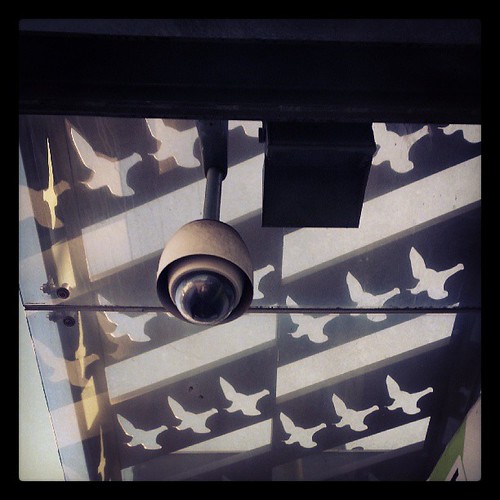 On June 17th at 7:15 pm, a 19 year old victim was robbed in the area of 19th and Minnesota. He told the responding officers that he had been walking in the area while holding his iPhone in his hand. A suspect approached the victim from behind a put a gun to his cheek while ordering him to give up his phone. The victim, in fear for his life, handed the phone to the suspect who in turn fled north on Minnesota. The officers searched the area for the suspect but were unable to locate him that night. This incident is under investigation. (SFPD Case No. 130498129)

This was written by Jesse Mullan. Posted on Thursday, June 20, 2013, at 11:18 pm. Filed under Dogpatch. Tagged crime. Bookmark the permalink. Follow comments here with the RSS feed. Post a comment or leave a trackback.