Retox got sold to the folks from Range, and the Retox sign got partially taken down, revealing possibly the most fantastic dive bar sign ever. What can we find out about Tom’s Drydock? grepping for that address in a few Polk city directories yields the following list of businesses:

Once the directories started including reverse address lookups, we can much more easily get a picture of the block:
1952 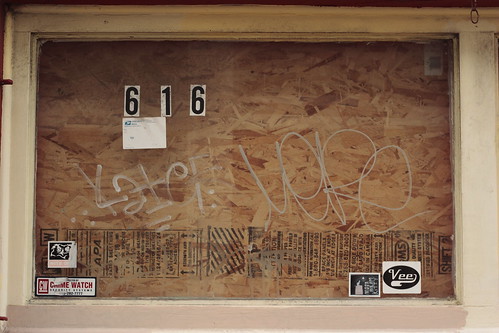 The reverse lookup directories also list the cross streets. Out east of Illinois there are a few paper streets that never really got put into place. (Michigan runs through the storage lot)
1962 by address: 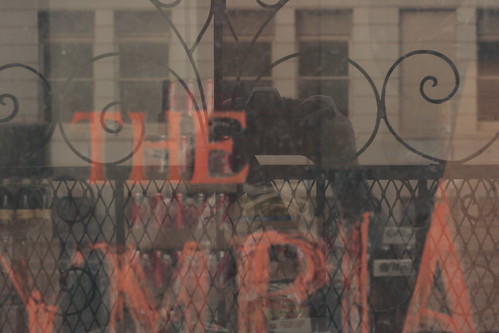 It looks like the tavern picked up Tom’s name in 1979 or 1980. The 1980 and 1982 editions of the directory look like they have nearly identical listings for the block: 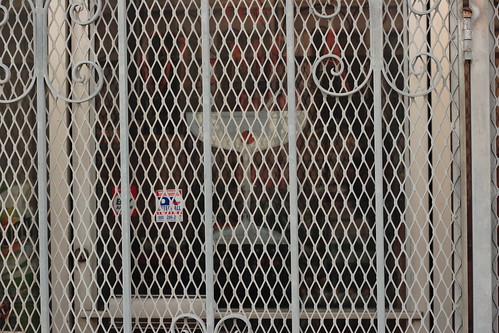 What became of Tom, of Tom’s Drydock?

PANDORA, Thomas, 74, passed away on January 31, 2009 at home surrounded by his wife, family and friends. Tom was born August 6, 1934 in Portland, Maine to Christian and Carolyn Pandora. Tom joined the Navy in 1952, he was in the submarine division where he did a spy mission off the coast of Russia during Korean War, and was stationed in Hawaii for 2 1/2 years. Tom left the Navy in 1959, he was discharged out in San Francisco and remained there where he worked and later owned Tom’s Dry Dock on 22nd and 3rd for 28 years. It was during that time he met and married Joyce and they enjoyed 26 years together, traveling and enjoying their children and grandchildren. Tom loved to barbecue and feed friends, some of his happiest times were fixing corn beef and cabbage dinners on St. Patrick’s day and having friends and family over to help eat it. After retiring Tom developed a passion for old cars and was a member of the Golden Valley Street Rodders, CHVA, and a former member of Redding Rambling A’s. He was also a member of the Cattlemen’s Association. Tom is survived by his wife, Joyce; three sons, Marty (Arcelia), Rene, and Raymond (Rita); two daughters, Karen (Steve) and Lisa (Stan); two brothers, John and Philip; two sisters, Norma and Margaret. Numerous grandchildren and great grandchildren and nieces and nephews. Tom was a foster parent to many boys in the San Francisco area.

This was written by Jesse Mullan. Posted on Monday, April 1, 2013, at 1:17 am. Filed under Dogpatch, Photos. Bookmark the permalink. Follow comments here with the RSS feed. Post a comment or leave a trackback.